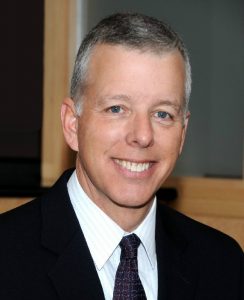 Ted Johnson D.M.D. is presently engaged in the private practice of dentistry in Wheat Ridge, Colorado, where his general practice emphasizes restorative dentistry, occlusion, and the treatment of temporomandibular joint disorders. A 1986 graduate of Washington University School of Dental Medicine, Dr. Johnson completed a general practice residency at St. Joseph Mercy Hospital in Pontiac, Michigan. In 1987, he began his private practice caring for homebound and nursing home patients and then began his office practice in 1989. He has been an Assistant Clinical Professor at the University of Colorado School of Dental Medicine, and is a Past President of the Colorado Prosthodontic Society. Dr. Johnson is an instructor in the U.S. and Europe for IPSO, the International Partnership for the Study of Occlusion. He was selected by his peers and honored with the award of Fellow in the American College of Dentists. He maintains membership in the American Equilibration Society, the American Dental Association, the Colorado Dental Association and the Metropolitan Denver Dental Society. 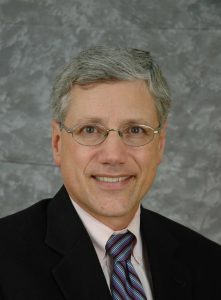 Kenneth Peters D.D.S. graduated from the University of Colorado in 1984 and has been a member of the IPSO faculty since 2002.  He is currently a full time Associate Faculty member of the University of Colorado School of Dental Medicine.  Prior to his academic career, he maintained a private practice in Highlands Ranch, Colorado, focusing on restorative dentistry, occlusion, and TMD.  Dr. Peters is also involved in organized dentistry, having served on the Boards of the American Equilibration Society, the Colorado Dental Association, and the Metro Denver Dental Society.  He is a Past President of AES, the Colorado Dental Association, the Metro Denver Dental Society, and the Colorado Prosthodontic Society.  He is a member of the Pierre Fauchard Academy, and a Fellow of both the American and International College of Dentists.  He enjoys playing “golf,” and spending time with his wife Teresa, son Scott, and Daughter Andrea. 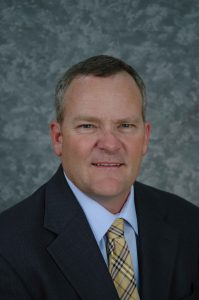 Dan Selner D.D.S.  is presently in private practice in Denver, Colorado. His practice is limited to restorative dentistry, occlusion and the treatment of TMJ disorders. Dr. Selner grew up in Denver and attended Regis Jesuit High School followed by 8 years at Creighton University where he received his B.S. and D.D.S. degrees.  He has been deeply involved in organized dentistry as a member of the International College of Dentists, American Equilibration Society, American Academy of Osseointegration and the Colorado Prosthodontic Society.  Dr. Selner currently serves as a member of the Metropolitan Denver Dental Society Peer Review Committee and is past president of the Colorado Prosthodontic Society. He has lectured and conducted occlusal seminars in the United States and United Kingdom. 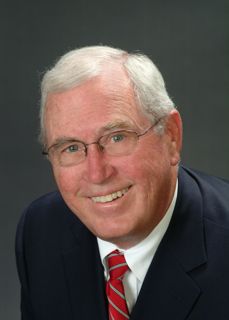 John Bassett D.D.S. is recently retired from private practice in Denver, Colorado, where his practice was limited to restorative dentistry, occlusion, and the treatment of temporomandibular joint disorders.  A graduate of the University of Michigan School of Dentistry, Dr. Bassett interned in the U. S. Public Health Service in Seattle, Washington, and then served for two years on an Indian reservation in Montana.  He established his private practice in the Denver area in 1968.  He has been active in organized dentistry for thirty-five years on a local, state, and national level.  He has been an Assistant Clinical Professor at the University of Colorado School of Dentistry, President of the Colorado Prosthodontic Society, Chairman of the Colorado State Council on Peer Review, and President of the American Equilibration Society. Dr. Bassett has recently completed his term as President of the Dentists Professional Liability Trust, the self-insuring entity which provides malpractice insurance for the majority of Colorado’s practicing dentists. He has lectured and conducted seminars for dentists on the subject of occlusion in Australia, Europe, Canada, and the United States for the past twenty-five years for the Society for Occlusal Studies, Niles Guichet Associates, and the International Partnership for the Study of Occlusion.  He was selected by his peers to be included in the introductory volume, “Best Dentists in America,” which was published in 2003. Dr. Bassett has been honored for his contributions to dentistry with fellowship in the International College of Dentists, the American College of Dentists, and the Pierre Fauchard Academy. He is also a nationally licensed soccer coach.

Ashley Young is a Colorado native and has been in the field of dentistry since 2011. She is presently the front office coordinator of a private practice in Wheat Ridge, Colorado. She has been working with IPSO as the administrator since 2014 and has assisted on the treatment of IPSO patients in private practice. Ashley is the friendly voice you will speak with over the phone and can answer any of your course and study club related questions.

IPSO would like to thank Peebles Prosthetics, Inc. for the availability of the classroom; WhipMix for making articulators available for attendee use as well as product samples; QuickSplint for product samples. No other support has been received by IPSO, financial or otherwise.

Presenters have received no outside support, financial or otherwise, for this program, nor have any other associations that pose a conflict of interest.

NagiosCheckValue - Do not remove please